Speculation Tax Concerns and Updates
We can all agree that there is a housing issue in BC – whether it is difficult for homebuyers to enter the over-priced housing market or due to a lack of affordable rental properties. To offset these issues, the BC government has implemented a new Budget for 2018 – specifically, an annual speculation tax – that has raised BC residents’ concerns.
In an article in the Victoria News, local and out-of-country property owners are voicing their reservations about the new tax and have contacted the Sidney municipality to inquire about the impact the new tax rules will have on foreign homeowners.[1] Finance Minister Carole James claims that the “tax will penalize people who’ve been parking their capital on our housing market simply to speculate, driving up prices and removing rental stock.”[2] In response to the Minister’s statement, Steven Heywood agrees that the new speculation tax is “designed to punish…property owners who leave units vacant.”[3] Properties in vacation areas such as the interior’s wine country and boutique towns like Sidney are often marketed as such, offering getaways for snowbirds and opportunities for individuals to live closer to their families. However, Kyle Benning believes that the tourism industry will suffer because of the speculation tax as foreign buyers may be reluctant to purchase these vacation properties; current homeowners may see the tax as a threat and feel obligated to sell their rental/vacation homes to avoid being harshly taxed.[4] Ontario permanent resident and BC vacation property homeowner, Neil Baird, argues that he and his wife “have all of a sudden been labelled Not Welcome Citizens by the B.C. government.” He believes that the implementation of the speculation tax will “hurt the local economy by scaring away people like [them]...who don’t appreciate being treated as second-class citizens in [their] own country.”[5]
However, Marc Lee and Alex Hemingway advocate BC’s speculation tax, arguing that it is a solution to BC’s “unaffordable housing crisis” and that it will create “strong incentives to put vacant properties on the rental market.”[6] A reason for the backlash to this tax, they insist, is due to a lack of clarity on how the tax will be applied to rental/vacation British Columbian and non-British Columbian homeowners. Lee and Hemingway hope that the speculation tax will encourage these homeowners to utilise their vacant properties as short-term rentals, earning the homeowner a substantial income and partially solving the housing crisis issue in BC.[7]
The purpose of these new taxation measures is “to tackle foreign and domestic speculation, to close loopholes and crack down on tax fraud, and to stabilize housing prices.”[8] While aware of both residents’ and non-residents’ apprehension, the BC government argues that the speculation tax will help “build and maintain affordable rental housing, finance student housing, and increase rental assistance for low-income seniors and working families.” By implementing the tax, they hope to curb foreign demand and increase housing affordability. According to the Tax Information Sheet provided by the BC Ministry of Finance, the tax will be effective in the 2018 tax year, but many BC homeowners will be exempt from this policy.[9] These exemptions will include principal residences (excluding satellite families[10]), long-term rental properties that qualify for exemption, and certain special cases. The homeowners that will most likely be affected by the new tax rules are those “who have removed their units from BC’s long-term housing stock – meaning they are not owner-occupied or a qualifying long-term rental property.”
On Monday, March 26th, 2018, Finance Minister Carole James released new details of the speculation tax, arguing that the intent is to target property speculators and those taking advantage of the housing market.[11] In the announcement, James also articulated that a series of exemptions and geographic refinements will be implemented to ensure that 99% of British Columbians, who do own vacation properties, will be exempt. Predominantly, she clarified some of the issues and hopefully assuaged some fears with the below details[12]:
1.     British Columbian vacation and recreational property homeowners will not be treated as real estate speculators.
2.     Prime vacation and holiday communities will be exempt from the new tax rules. These areas include the Gulf Islands, Parksville, Qualicum, Nanoose, Harrison Lake, Bowen Island and parts of Juan de Fuca.
3.     British Columbians who aren’t exempt from the tax – primarily, multiple property owners – will be eligible for additional relief.[13]
4.     Out-of-province Canadians will also be eligible for additional relief.[14]
Carole James also set parameters around exemptions and tax credits, while also clarifying the definitions ‘long-term rental’ and ‘special case exemptions.’
It will be interesting to see how the speculation tax and these recent changes will be received by British Columbian and non-British Columbian property owners. We can only hope that this tax will help resolve the housing crisis in British Columbia without affecting our economy and/or deterring potential vacation property owners from buying in British Columbia.
For more information on the speculation tax and its effect on you as a future homebuyer, contact Cheryl Barnes.
Cheryl Barnes is your Westshore Real Estate expert, providing a personal approach to buyers and sellers wanting to enter the Victoria real estate market. As a Top Producer and Top RE/MAX Camosun Realtor, you can be assured that Cheryl exceeds clients’ expectations and is prepared to help you with your home ownership dreams. 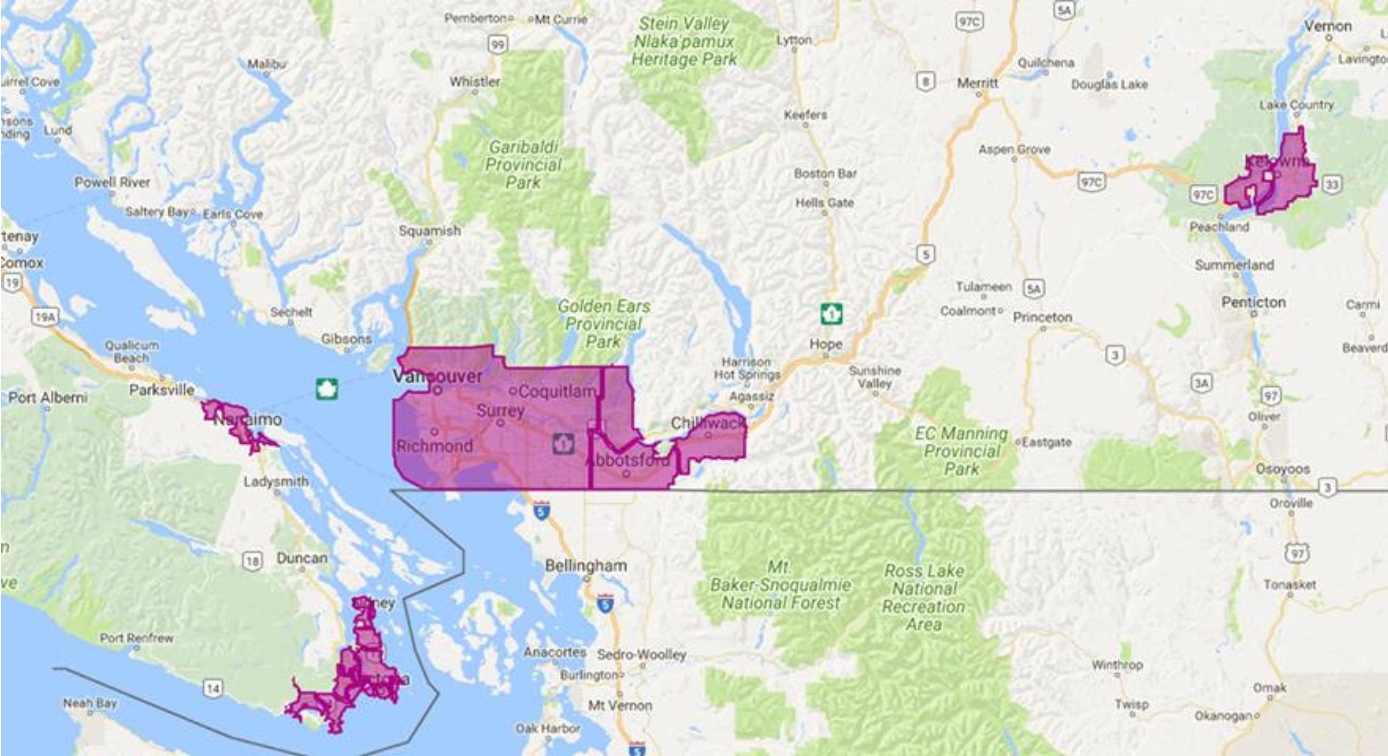